Family owned and operated since 1945!

START WITH A FREE QUOTE!

Coast Linen Services was started by the Santonello family in Hoboken, New Jersey shortly after World War II. All of the linens were washed, dried, and folded in a garage and then personally delivered to the customers. Within just a few years, the Santonello family opened up a laundry in Newark, New Jersey that served local restaurants, bars, barbershops, and auto body shops with uniforms, aprons, towels, and table linen. Over the next two decades, Coast Linen grew to become the largest linen supply company in New Jersey. The business has continued to thrive as it has been passed on to the next generation of the Santonello family. When Coast Linen decided it was time to expand its horizons, they opened up another facility in Neptune, New Jersey. Over the course of the next 30 years, the business would continue to expand into South Jersey, Philadelphia, and New York City. Coast Linen now has over 40 routes and has no intention of slowing down any time soon. 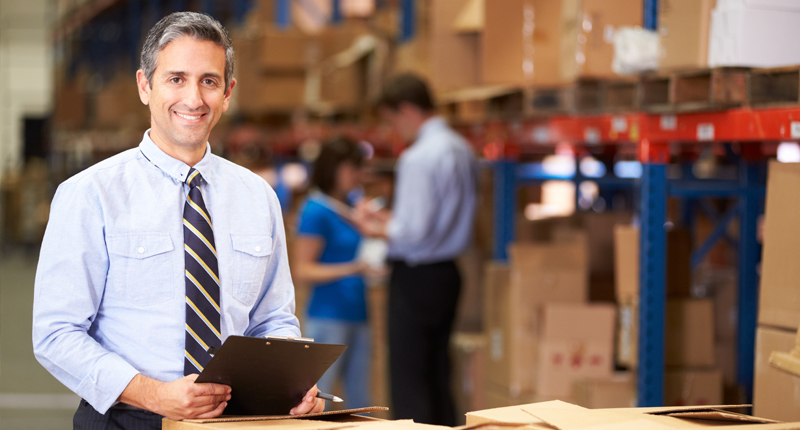 Coast Linen Services has been family-owned-and-operated since 1945. With over 70 years of experience in the linen service industry, our unmatched reputation for excellence truly speaks for itself in our company history. Coast Linen strives to best suit the needs of our customers on an individualized basis. We understand that every business is different and their linens should suit them accordingly. Our number one priority at Coast Linen is providing our customers with the best quality services and products in the linen service industry. While many publicly traded laundry services are often hindered by their size, family-owned laundries, like ourselves, are able to get to know our customers on a personal basis. At Coast Linen, we value our relationship with each and every one of our customers.